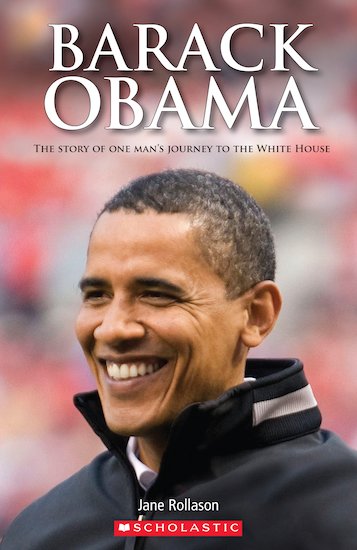 Buy this and your school gets €3.58 to spend on books Orders of €20 or more will earn 30% of your order value back in Scholastic Rewards for your school.

This item has 3 stars of a maximum 5

On January 20th, 2009, Barack Obama became the 44th President of the United States of America. He is the first African-American to be president of one of the most powerful countries in the world.

Read about Barack Obama’s life before he became President – his early years in Hawaii and Indonesia, his Kenyan and his American roots, and his decision to run for President.

8656 in Books and Resources for Secondary Schools Catalogue 2022 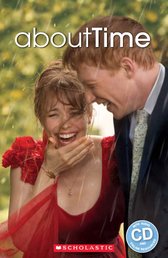