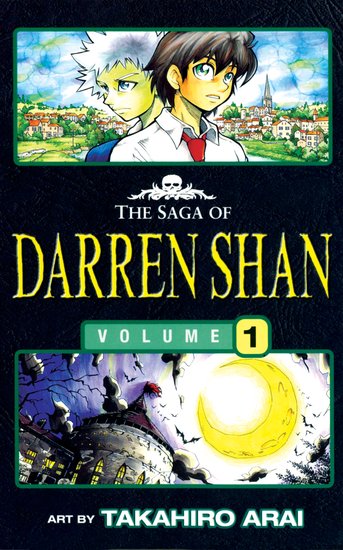 A normal boy called Darren Shan goes to the circus one day: the Cirque Du Freak. It’s a bizarre freak show of arcane performers such as Hans Hands, Gertha Teeth, the Wolf Man and Rhamus Twobellies. But in the midst of the ghoulish excitement, true terror raises its head. The vampire Mr Crepsley is not faking it... As Darren sacrifices his humanity to save a friend’s life, he becomes a half-vampire himself. Soon he will find that the vampire world holds many surprises in store, and discover friends and enemies in unexpected places… Now a shiveringly tense manga series illustrated by Japanese artist Takahiro Arai, this is the chilling, thrilling vampire saga that started it all. Come to Cirque du Freak with Darren Shan – and get ready to die of excitement! 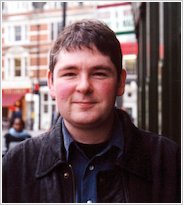 Darren Shan is author of two best-selling horror series: The Saga of Darren Shan, and The Demonata. He was born in London in 1972, but has lived in Ireland since the age of six. He began to write as a teenager, and initally had horror books for adults published.

His big breakthrough came in 2000 with the publication of his first children’s book, Cirque du Freak. The first of twelve books in the vampiric_Saga of Darren Shan_ it attracted a huge following. A film of the first three books is released in October 2009. His next project, The Demonata cemented his reputation as the master of children’s horror, and the episodic Zom_B soon followed.

Darren lives in Limerick with his girlfriend. He’s a huge film buff, loves to collect comic-art, supports Tottenham Hotspur – and is always thinking up new ways to terrify his readers!

Darren’s books have now been published in 31 languages, and have been best-sellers in countries as diverse as America, Hugnary and Taiwan, selling over 20 million copies worldwide!!!!