by Gordon Korman (author) (US edition) 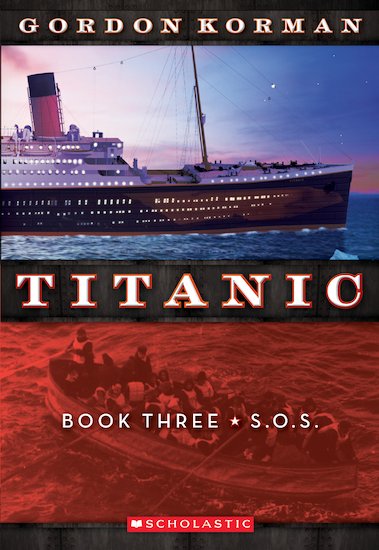 For Paddy, Sophie, Juliana and Alfie, the Titanic is full of mysteries – whether they’re to be found on the opulent first-class promenade decks or in the shadows of the ship’s underbelly. Secrets are about to be revealed. But now disaster looms, and time is running out. The four of them need to find the truth, unmask a killer… and try not to go down with the ship!

820L Lexiles are the global standard in reading assessment. They are unique as they are able to measure a child and a book on the same scale – ensuring the right book gets to the right child at the right time. 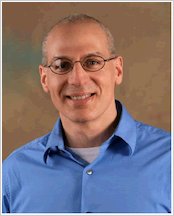 Gordon Korman was born October 23, 1963 in Montreal, Quebec in Canada. He wrote his first book when he was 12 years old. “It wasn’t on purpose.” Gordon says, “In my school, the track and field coach had to teach language arts, and for writing, he just told us to work on whatever we wanted for the rest of the year.” As the class monitor for Arrow Book Club, he sent his manuscript to Scholastic. This Can’t be Happening at Macdonald Hall was published in 1978, when Gordon was fourteen. He now has 65 novels to his credit.

What is the secret to Gordon’s success? “It’s a combination between real life and pure imagination,” he states. “I always start off with something real, but then I unleash my imagination to make it more exciting, funnier, or a better story. To be honest, by the time a book is done, you can’t recognize much of the real-life part. It’s been changed too much. But I never could have gotten there without it.”

With the publication of the Island trilogy in 2001, Gordon made the leap from humor to suspense. “It was a real challenge for me because I had to switch gears from comedy to action/adventure,” says Gordon. “Here were six shipwrecked kids who were in real danger of dying every minute. That’s not the time to be cracking jokes. So it’s not humor that keeps the reader turning pages; it’s suspense and fear.”

The Island trilogy was a success and he followed them with two other trilogies. Everest is the story of four kids competing to be the youngest person ever to reach the top of Mt. Everest. Dive chronicles the adventures of four kids who unearth a sunken treasure when they spend the summer on a marine expedition.

Gordon’s six-book On the Run series marks another shift in his writing style. “The idea to feature kids who are wanted by the FBI was a real change of direction in my adventure writing,” says Gordon. “In my trilogies, the danger derives from the setting – an island, a mountain, shark-infested waters. But when you’re a fugitive, the entire world becomes dangerous for you. In a way, it’s scarier than an eighteen-foot shark, because you can’t get away from it. No matter where you go, your face is still in the newspapers and on TV. That’s something you can never escape.”

Gordon first came to the United States as a college student in the film and film-writing department at New York University. He now lives with his wife and children on Long Island, NY.