We are delivering all orders as normal while rigorously following the safety advice of the UK government and Public Health England. remove 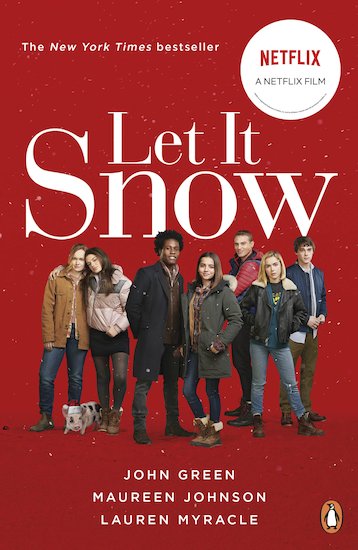 Coming soon on Netflix! Snowdrifts, sparkles, moonlit kisses… Three tales of winter holiday romance by America’s top teen authors. It’s Christmas Eve and the worst blizzard for fifty years has blanketed Gracetown. But as well as snowflakes, love is in the air – appearing in the most unexpected ways. Who’d have thought a freezing hike from a stranded train would end with a delicious kiss from a charming stranger? Or that a trip to the Waffle House, trudging through four feet of snow, could lead to romance with an old friend? Or that the path to true love begins with a painfully early morning shift at Starbucks? It’s going to be a magical Christmas… 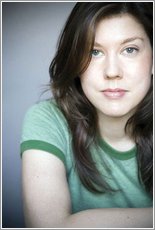 Maureen Johnson was recently crowned the 2012 Queen of Teen in the UK — but, as it turns out, she is American. She was born in Philadelphia, Pennsylvania, during a massive snowstorm. After a little dalliance with astronomy (she had a glow in the dark star chart) and archaeology (she had a little shovel), Maureen declared her intention to become a writer at the age of eight or nine or so.

She is the New York Times bestselling author of ten YA novels (including Suite Scarlett, Scarlett Fever, 13 Little Blue Envelopes, The Name of the Star and The Madness Underneath). She has also done many collaborative works, such as Let It Snow (with John Green and Lauren Myracle), and The Bane Chronicles (with Cassandra Clare and Sarah Rees Brennan). She writes frequently on the subject of Young Adult literature for many publications, and is well-known for her online presence on Twitter. Maureen lives in New York, and online on Twitter. She’s not giving that crown back.