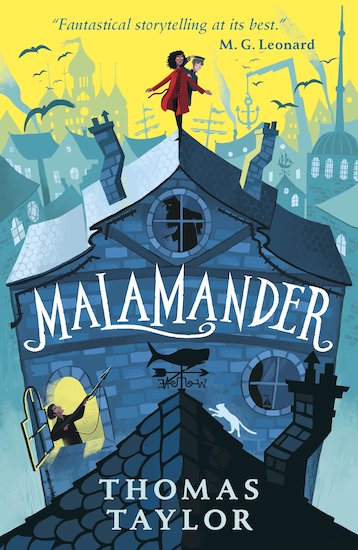 Buy this and your school gets €12.75 to spend on books