A Good Girl’s Guide to Murder 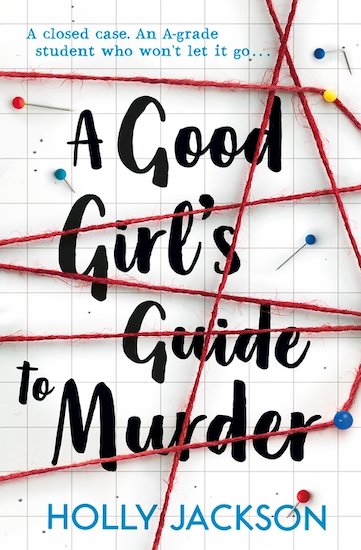 This item has 3 stars of a maximum 5

‘Dark, dangerous and intricately plotted – my heart literally pounded. I haven’t been this addicted to anything since Serial. Holly Jackson is the next big thing, I promise’ – Laura Steven, author of The Exact Opposite of Okay

The case is closed. Five years ago, schoolgirl Andie Bell was murdered by Sal Singh. The police know he did it. Everyone in town knows he did it.

But having grown up in the same small town that was consumed by the crime, Pippa Fitz-Amobi isn’t so sure. When she chooses the case as the topic for her final project, she starts to uncover secrets that someone in town desperately wants to stay hidden. And if the real killer is still out there, how far will they go to keep Pip from the truth . . . ?

Perfect for fans of One of Us Is Lying, Gone Girl, We Were Liars and Riverdale

Holly Jackson is 25 years old. She grew up in Buckinghamshire and started writing stories from a young age, completing her first attempt at a novel aged fifteen. She is a massive true-crime fan and her hobbies include binge-playing video games and pointing out grammatical errors in street signs.